Shiny objects may hit you in the face, if you avoid planning. 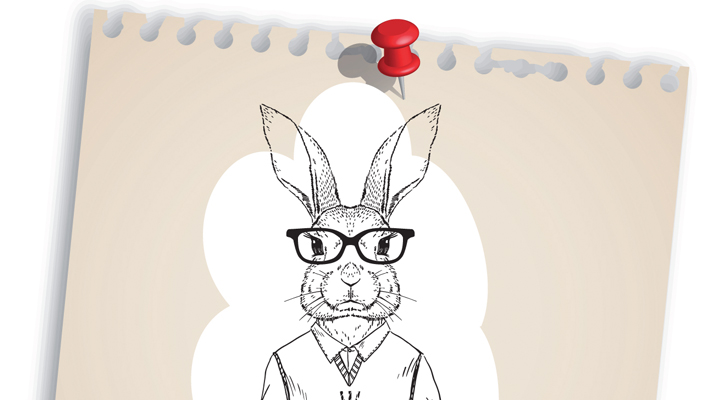 08 Jan Shiny objects may hit you in the face, if you avoid planning.

I first came across the term, ‘bunny trail’ in Cherie Carter-Scott’s book, “If success is a game, these are the rules.”

Cherie says, “A bunny trail is a short-term detour that takes you off course. It is a distraction that may look enticing when it first appears, but will ultimately lead you further away from where you want to go. The divergence from your path acts as an interruption, which usually costs you valuable time, effort, money and other resources.”

John had been successfully running his franchise business for twenty years. Even though he loved what he did, he felt it was time to move on. We discussed his situation, and he decided he’d sell his franchise and start another business in another industry. Over a couple of weeks, John developed a long-term plan and a new set of goals.

Weeks later, and out of the blue, he was offered an incredible opportunity. A franchisee within his industry was selling his business. The opportunity seemed irresistible. It was a well-known franchise, professionally run, loyal staff, effective systems and a heavily discounted price.

John realised that even though it was a great opportunity, taking on this franchise would mean staying in the same industry for another 5-10 years, something he didn’t want to do.

He was grateful to have had a long-term plan in place because he avoided a ‘bunny trail’ which would have cost him valuable time, money and lead him further away from what he really wanted.

Opportunities present in various forms. Sometimes they seem so irresistible, so tempting that it’s difficult to see clearly. Only when you have a clear, specific plan in place, can you ask the question, “Does this new opportunity align with my new goals? Will it add value to my situation, or is it a bunny trail, a set back that will distract me from achieving what I want?”

If the answer is no, it wont add value, then move on. It probably isn’t the right fit.

If you need help developing a plan call me, like John, you may just avoid those ‘pesky’ rabbits.

To find out more, please contact Helen at helen@helenebdon.com.au